ABOUT THE LDS FOLK SCHOOL

The LDS Folk School will gather saints and friends from around the world and  teach them wisdom and knowledge for a better, more fulfilling life. Espert teachers and professors will instruct students on nutrition wisdom, life skills through communication and nature studies, professional business and entrepreneur skills, along with courses that will let them explore their creative talents through the schools own television station and through other art and culture classes.

The heart of the LDS Folk School is the religious study classes that gives saints and friends access to deep gospel knowledge not previously easy accessable in Europe.

All year around the school will also conduct short courses of different lengths and with different themes. These courses can be attended by anyone with interest in the said courses and will vary in price depending on the length and topic.

On account of the international dimension all teaching will be conducted in English.

The school will be situated in Ribe, the oldest town in Scandinavia, in beautiful and inspiring surroundings.

The LDS Folk School will be a self-governing institution. 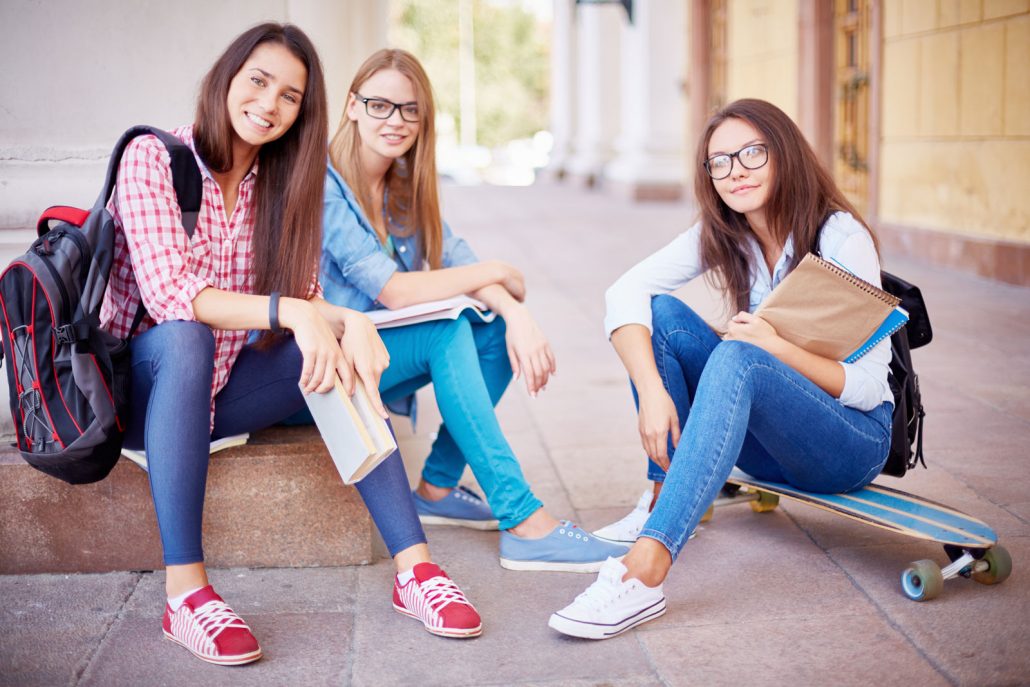 As described by Joseph Smith in january 1841, the LDS Folk School will teach the saints wisdom and instruct them in all the knowledge and learning, in the arts, sciences and learned professions.

We hope to make this institution one of the great lights of the world, and by and through it to diffuse that kind of knowledge which will be of practicable utility, and for the public good, and also for private and individual happiness. 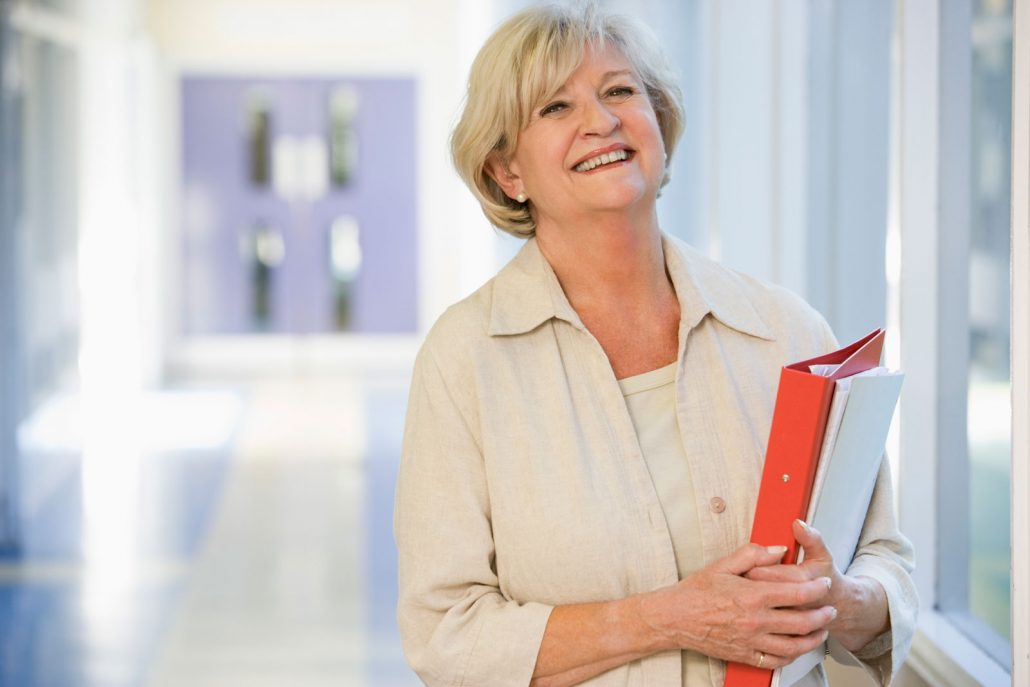 Imagin a school for all latter day saints and their friends. A school that gives members in Europe a chance to learn what can be learned at church universities in Unites States. A lighthouse of knowledge that invites the best teachers, that the church has to offer, from all over the world, to come and teach as guest teachers. A place where prophets and general authorities on a regular basis stop by to give lectures and teachings.

Imagine a school where you can have the MTC boost experience all over again. Where you can reignite or strengthen your testimony of the restored gospel through a one week spiritual boost course.

Imagine school in Europe that has the same culture as BUY/SUV where students mingle and edify each other. Where young students from all over Europe can go and form close bonds with other likeminded saints while learning. A school where the social aspect is just as important as the teachings itself.

Imagine a school where there on a regular basis will be family courses. Where mom and dad can go and be taught subjects of their interest, or get a spiritual boost, while their kids are being entertained and taught elsewhere by the school.

Imagine a school where mainly students in the young single adult age group will be present, but where it is just as common to see families, business people and seniors being taught at the compound. A school where it is the interest in the topic being taught that is important, and not your age or status in life. 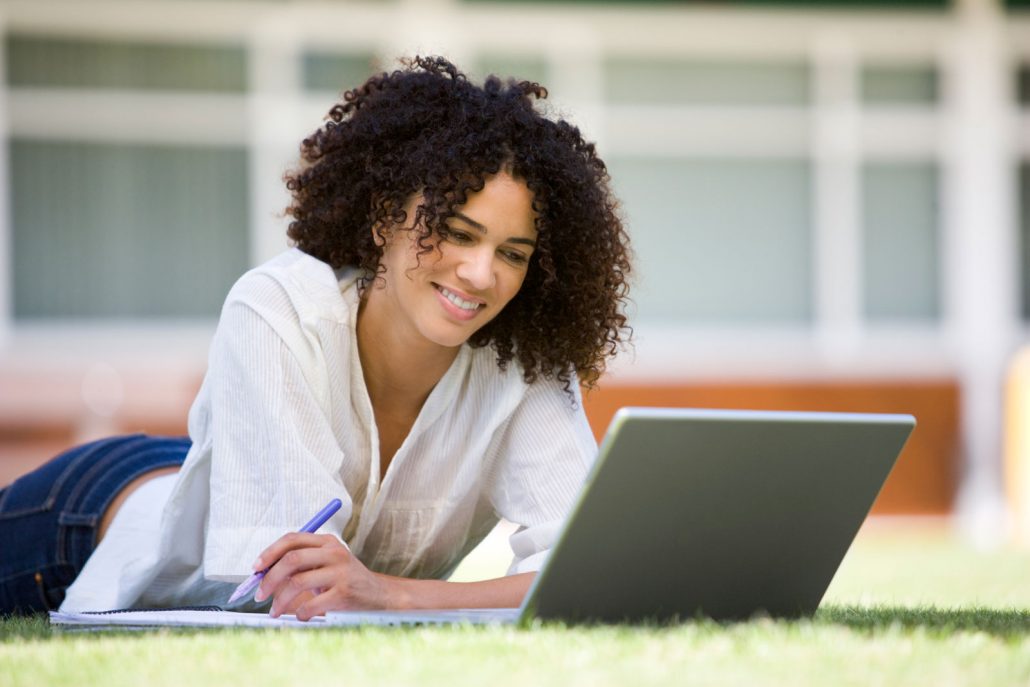 The idea for a school began in the year 2000, when I was discussing the idea with a friend at work. We felt that members of the church in Europe were in lack of and needed some of the great wisdom that was flowing through church schools in United States. We have seminary and institute in Europe, but not from educated teachers that have it as their main work to make the gospel come alive.

Being at MTC the year after was amazing. I felt spiritually really boosted even though we were only taught the basics of the gospel. In me grew a great desire to share this experience with all members. I felt that if members could go and be liftet spiritually in this way for just one week, they would be on fire just like us missionaries when they returned to their congregations. This could lift not only the ones that went for a spiritual boost course, but also the ones they would serve at home afterwards.

Then many years passed. I felt that such a school was very needed, and would be a solution to some of the challenges that European saits face, but I had no money to finance it myself, and no authority in the church to suggest such a bold new idea.

So I felt that the only right thing to do, was to wait. If God wanted me to act on the idea, he would provide the right people with the right knowledge, influence or money at his timing.

In february of 2018 Valerie Meade crossed my path, and by coincidence we began talking about how needed a school for the saints in Europe would be. We learned that we had almost perfect complimentary skills that could be used to create such a school. I had 18 years of ideas and knowledge how the structure of such a school could be set up the right way, and she had great knowledge in how to make good and interesting curriculums. Being a member of the BYU Romney Institute board, she also had some access to people in United States that could potentionally be of great help.

We set out to give the idea a real attempt. While Valerie began working on the curriculum, I contacted my bishop and good friend Jan Rhode Pedersen whom I knew had blueprints for a similar school. He had 10 years earlier felt inspired to suggest to the commune to make an international art academy at Ribe Seminarum. The commune had given him a year and 300.000 DKK for the research. At the end of that year, however, the commune chose to go a different direction and rent out the building to a different purpose, even though Jan had proven that Ribe would indeed be a great place for an international school.

Knowing that Ribe Seminarium, that very same buliding that Jan made his blueprints for, will be vacant again in 2019, all I needed to do was to take all that beautiful research material and make minor corrections, to make it fit the idea of an LDS Folk School. A school that will be 50% finanically backed by the danish government, because of some unique education traditions and laws in the country.

So now it is up to you. If the saints in Europe shall get blessings and knowledge through such a school, then your support is vital. 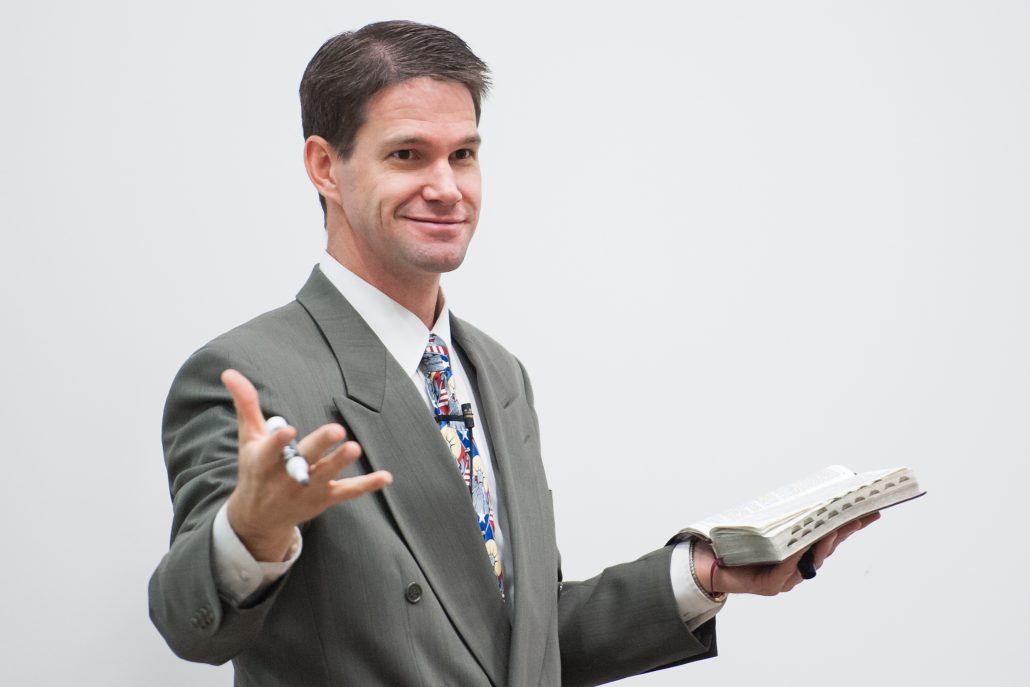 LDS Folk School being housed in the former Ribe Seminarium, (teachers’ training college) will have at its disposal no less than I0.000 square meters. The buildings contain rooms and halls which until recently have been used for all sorts of teaching.

The buildings contain for example 5 big halls – included a very big music hall for both cultural and athletic activities – soundproof music rooms, theater scene and many up to date classrooms.

which contribute to make the facilities ideal for the purpose.  A large canteen with kitchen facilities and good common areas are further distinctions to be mentioned. All in all, unique frames, which will make the place suitable for the purpose after, a few changes. 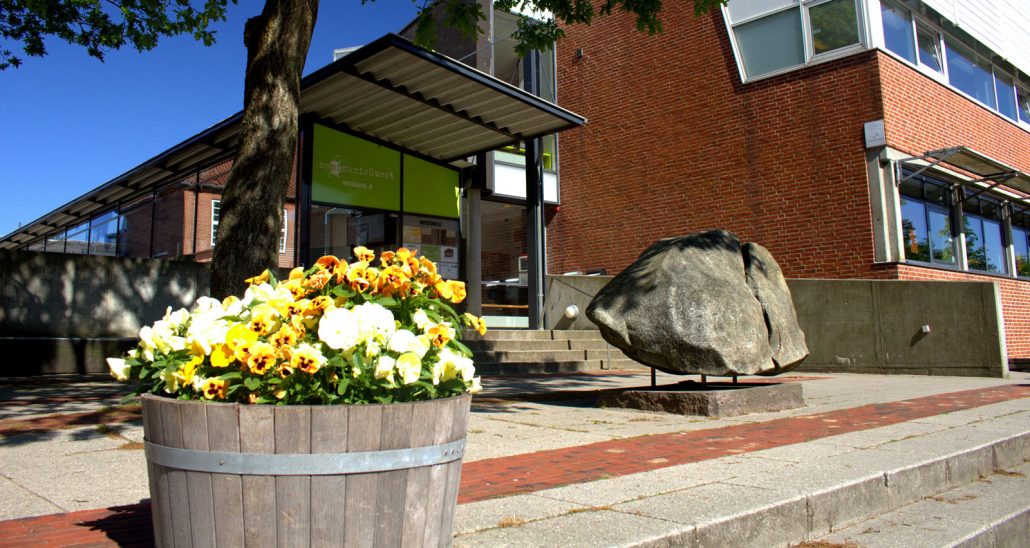 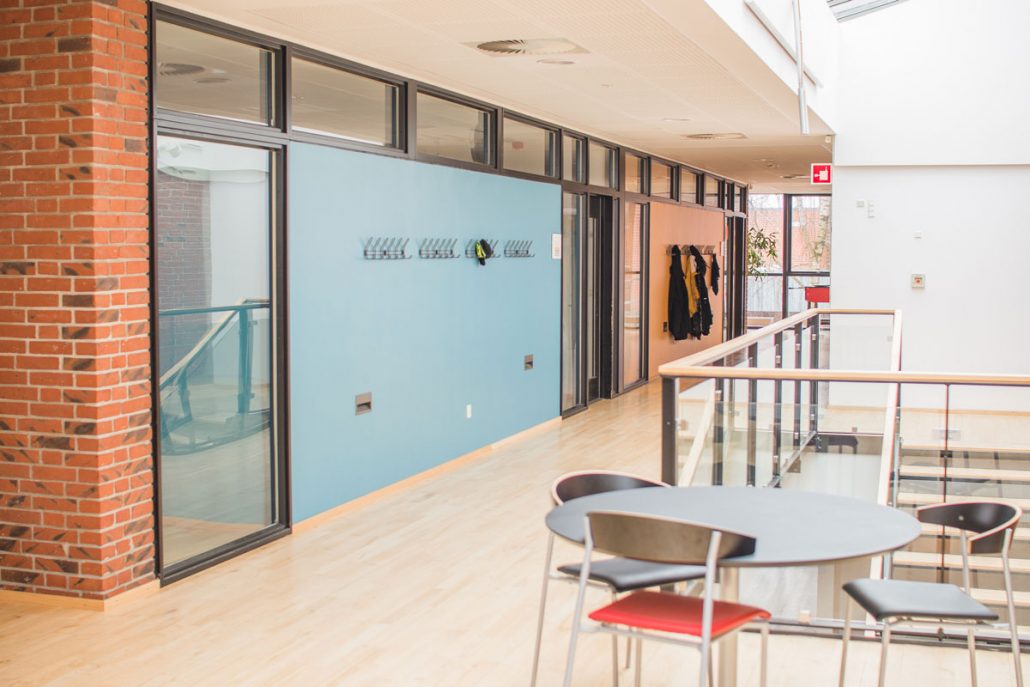 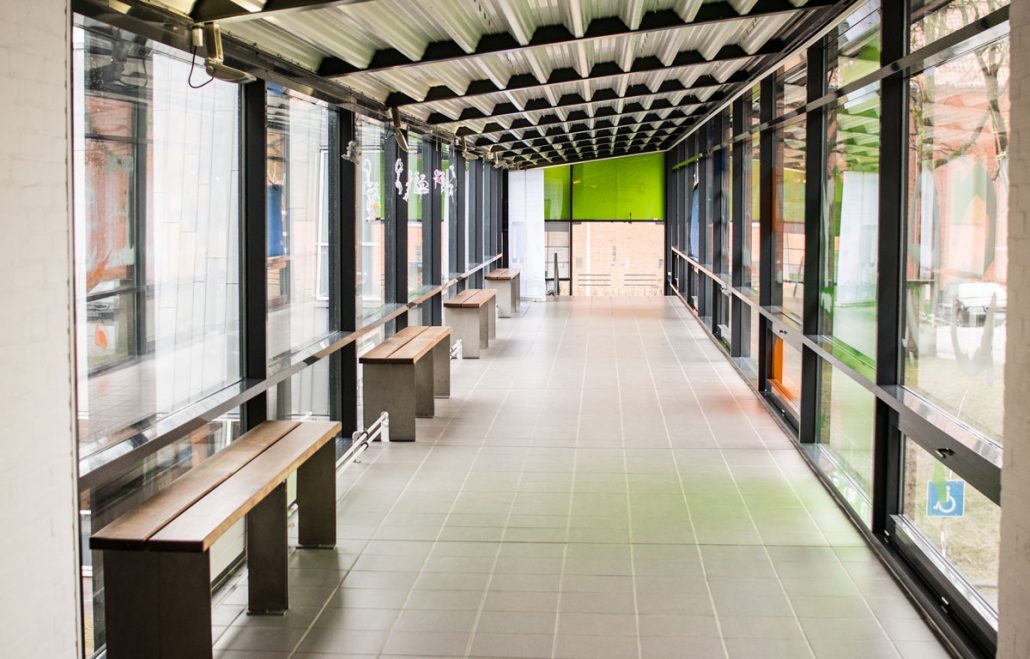 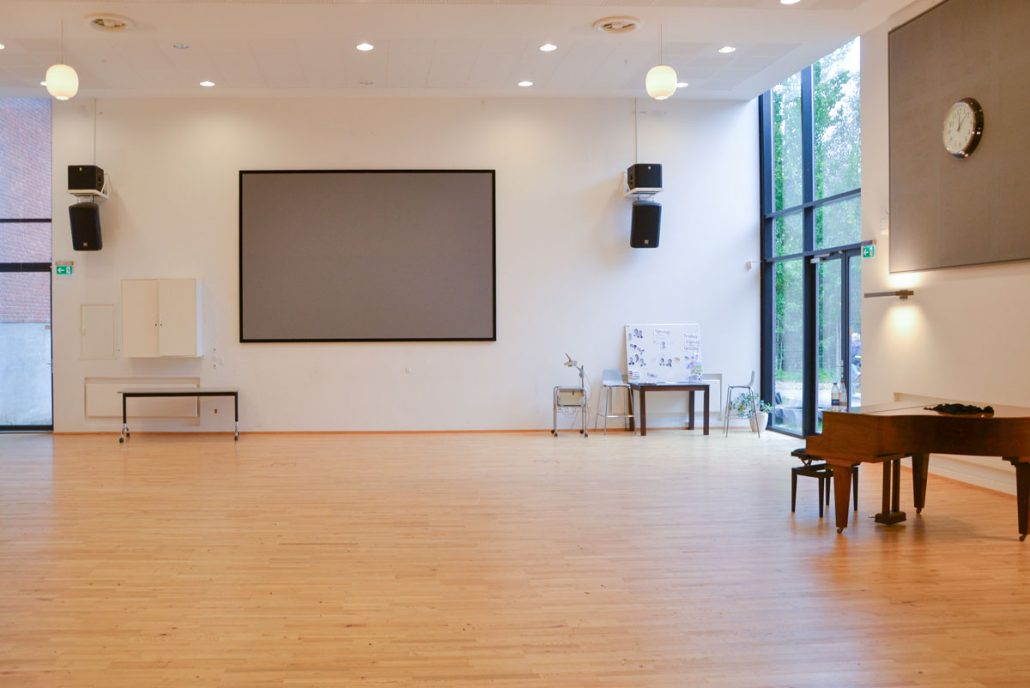 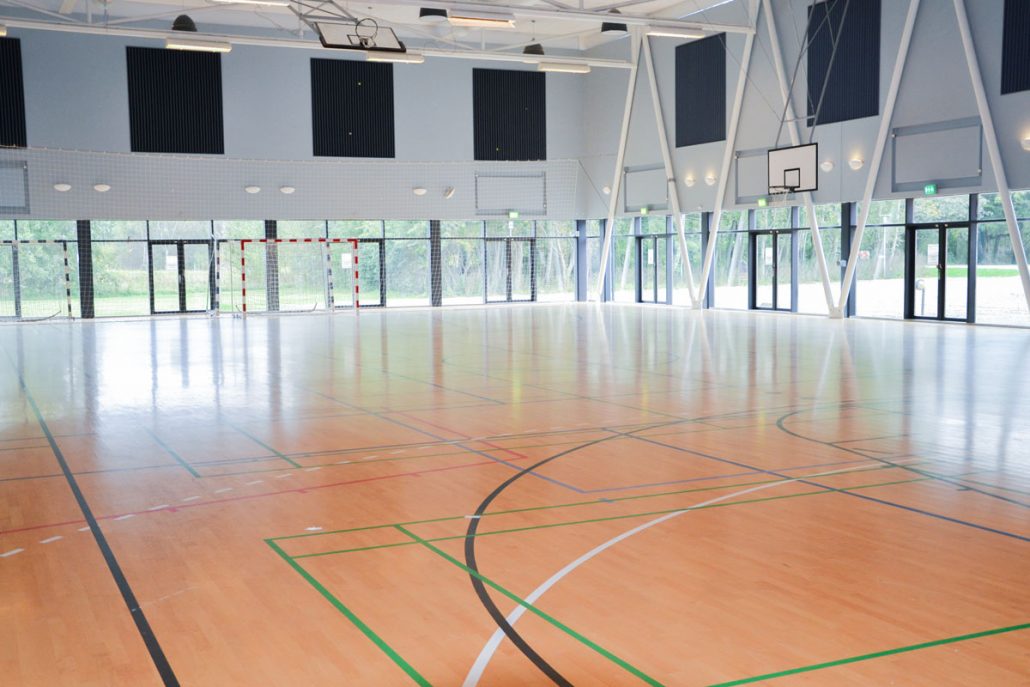